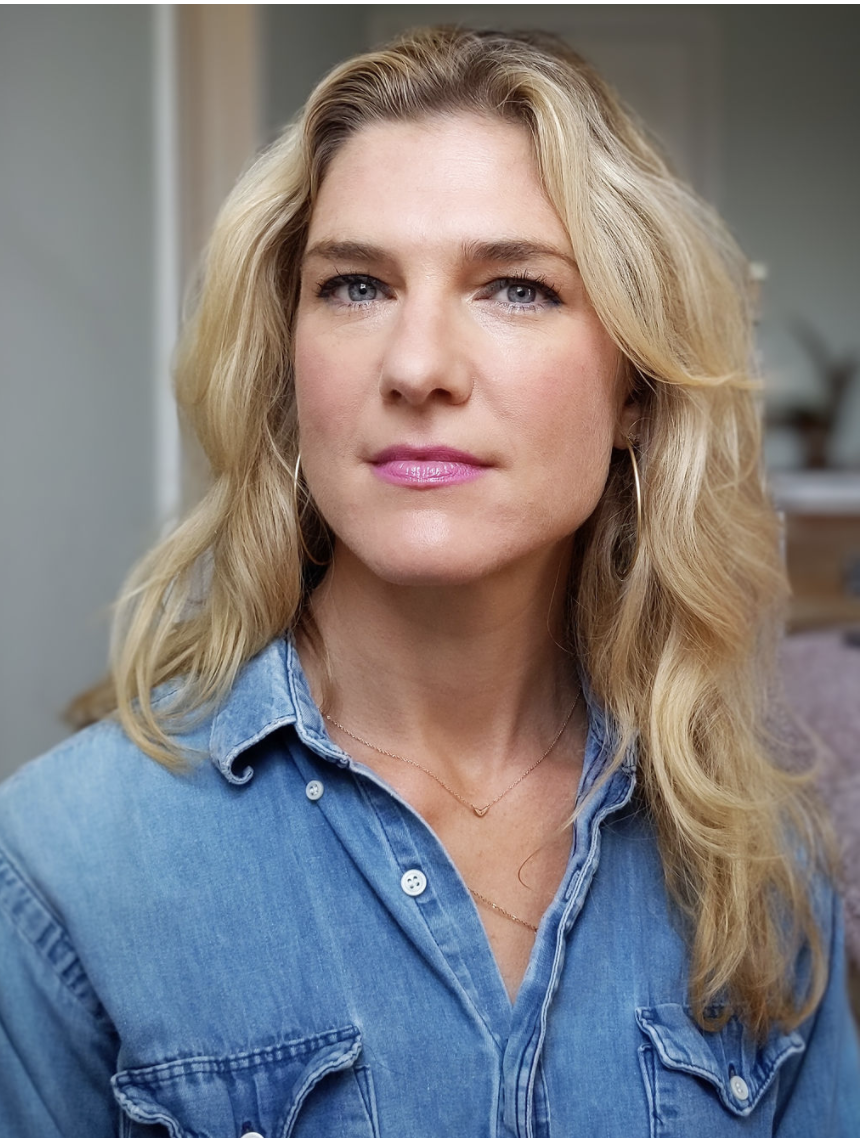 Anya Kamenetz has covered education for many years including for NPR, where she co-created the podcast Life Kit: Parenting. She speaks, writes, and thinks about learning and the future. Her newest book is The Stolen Year: How Covid Changed Children’s Lives, And Where We Go Now.

Anya Kamenetz has covered education for many years, including for NPR, where she also co-created the podcast Life Kit:Parenting in partnership with Sesame Workshop.

Kamenetz is the author of several acclaimed nonfiction books: Generation Debt (Riverhead, 2006); DIY U: Edupunks, Edupreneurs, and the Coming Transformation of Higher Education (Chelsea Green, 2010) ; The Test: Why Our Schools Are Obsessed With Standardized Testing, But You Don’t Have To Be (Public Affairs, 2016); and The Art of Screen Time: How Your Family Can Balance Digital Media and Real Life (Public Affairs, 2018). Her latest book is The Stolen Year: How Covid Changed Children’s Lives, And Where We Go Now (Public Affairs, 2022).

Kamenetz was named a 2010 Game Changer in Education by the Huffington Post, received 2009, 2010, and 2015 National Awards for Education Reporting from the Education Writers Association, won an Edward R. Murrow Award for innovation in 2017 along with the rest of the NPR Ed team, and the 2022 AERA Excellence in Media Reporting on Education Research Award. She’s been a New America fellow, a staff writer for Fast Company Magazine and a columnist for the Village Voice. She’s contributed to The New York Times, The Washington Post, New York Magazine and Slate, and been featured in documentaries shown on PBS, CNN, HBO and Vice. She frequently speaks on topics related to children, learning and technology, to audiences including at Google, Apple, and Sesame, SXSW and TEDx.

Kamenetz grew up in Baton Rouge and New Orleans, Louisiana, in a family of writers and mystics, and graduated from Yale University. She lives in Brooklyn with her husband and two daughters.